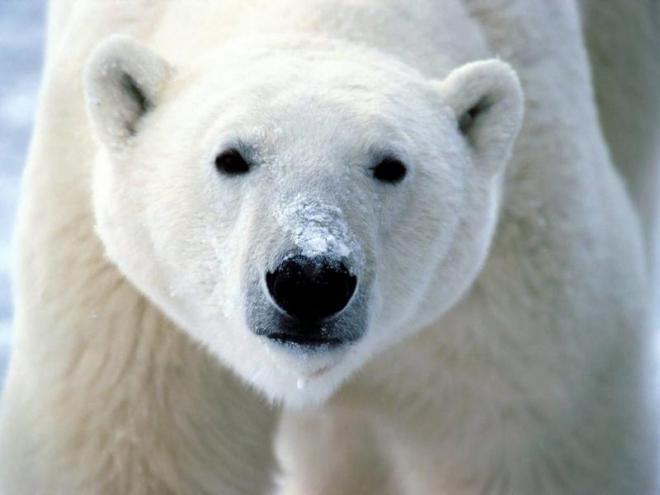 I’ve written before about the work of psychologist Stuart Brown, an expert on play in both humans and animals. Yesterday I was reading his book and was struck by a key point: play is a biological necessity.

Early in his book he recounts a striking incident in the Canadian far north:

Hudson seemed to be a very dead dog. That’s what musher Brian La Doone thought as he watched … a polar bear quickstep across the snowfield, straight toward the sled dogs … La Doone spent much of his life in the polar bear’s territory, and judging from the appearance of this particular bear he knew it had not eaten in months. With a skull-crushing bite or a swipe of its massive claws, the bear could easily rip open one of his dogs within seconds.

But Hudson had other things on his mind … Hudson didn’t bark or flee. Instead, he wagged his tail and bowed, a classic play signal.

To La Doone’s astonishment, the bear responded to the dog’s invitation. Bear and sled dog began a playful romp in the snow…

After fifteen minutes, the bear wandered away, still hungry but seemingly sated by this much-needed dose of fun. La Doone couldn’t believe what he’d just witnessed, and yet he was even more astonished when the same bear returned the next day … for another round of frolicking with Hudson … Every night for a week, the polar bear and Hudson met for a playdate…

Photos of this kind of play can be seen in his TED talk on YouTube.

What does this have to do with the supposed necessity of play? Brown’s argument runs like this:

In his book he discusses what functions play might serve, including examining the effects of play deprivation on animals and among people. Among other things he makes an illuminating comparison in suggesting that play be considered in the same category as sleep and dreaming. They serve complex purposes, many of which we don’t yet understand, and in the past people have greatly underestimated the downsides of skimping on them.

Among other things, sleep and dreaming play an important role in consolidating the learning from the waking day. And play is also a crucial component of learning. In another context I have heard it said that “Some things can only be learned through play”.

If we replace “play” with “natural curiosity, exploration, and trying stuff out for the heck of it” it’s pretty clear that it’s an important element in developing many kinds of skills.

Stuart Brown explains how for example NASA’s Jet Propulsion Laboratory (JPL) has found that one of the key markers of the kind of people they need is that they enjoyed making and fixing things like radios and such as a hobby in childhood. People with stellar academics from top schools turn out not to be good enough practical problem solvers for them if they hadn’t had early experiences of just goofing around with technology.

Likewise James Gleick in his biography of Richard Feynman ponders what made some of Feynman’s childhood contemporaries successful scientists and some not. The most noticeable thing to him was that those who excelled as adults were those who also did things like recreational math puzzles for enjoyment. In other words those for whom math or science or engineering was also play.

So, make room for a bit of play in your life!

I’ve mentioned before that I think play is an important and much underestimated part of our lives. Here’s a TED talk by Stuart Brown, a psychiatrist and researcher into play, that has lots of interesting things to say on that topic.

Some points that struck me

There’s a useful transcript of the talk on the TED site, and here are some key points taken from that, which were interesting to me…

I’m going to be looking more into Stuart Brown’s work, so expect more posts about this in the future.